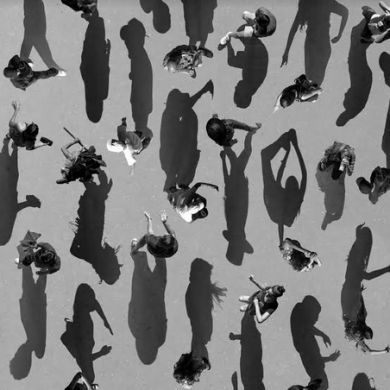 New York’s rising talent Callie Reiff hasn’t been around for long, but the vicious sonic territories she’s been introducing to crowds has her being recognized by some of the industry’s greats. Just this past summer, she’s gone back-to-back with Mija at New York’s Output, took part in the OWSLA x NYFW showcase with Skrillex, and gave show support to artists like Big Gigantic, Madeon, and Lost Frequencies. Her work in the studio is not one to be undermined either, producing a string of colossal releases that each hold their own feverish sounds and compositions that have audiophiles everywhere going ballistic.

Returning back once again to A-trak’s Fool’s Gold label, 16-year-old Callie Reiff has officially released her newest single alongside the announcement of her forthcoming EP, out October 14th. “Shadow Dancing” is a true bass track at its core – optimizing jarring synths, punching bass stabs, and a gratifying energy that highlights Callie Reiff’s ever-evolving sound design.