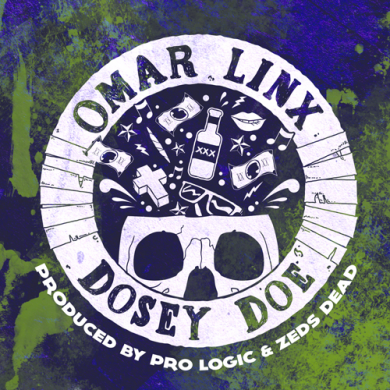 Pro Logic and Zeds Dead set the backdrop for this upbeat song that is destined to get stuck in your head. This track acts as a preview of the versatility we can expect from Linx’s upcoming album. Omar seamlessly jumps between rapping and singing, subtly stitching macabre and wit in between the lines of a song that, at surface value, sounds soda-pop-sweet.

LinX’s album ‘M.O.R – Music or Revenge’ is slated to drop December 2nd. A high energy, electronic influenced, rap-rock fusion that has created it’s own path rather than joining the bandwagon of cookie cutter artists unable to keep up with what’s currently ‘in’.