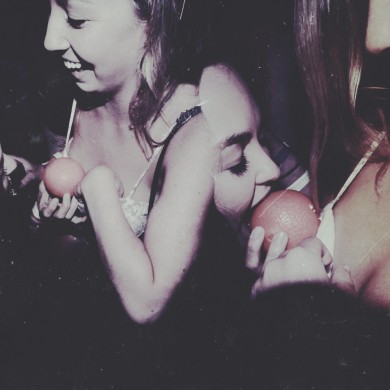 In it’s third year, Euphoria Music Festival is making waves! Festival organizers announced back in November they were moving the festival from New Braunfels to Carson Creek Ranch, which will surely open up their audience and allow more festival attendees to come and experience what they have in store for you this year.  Last year the lineup included the likes of Datsik, Le Castle Vania, Felix Cartel, Baauer, EOTO, Designer Drugs, Tommy Trash, Dirtyphonics, Michal Menert, Clockwork, Conspirator, and more.  With such a young festival, you would think that lineup would be hard to beat, but leave it to the minds behind Vivid Sound Entertainment, the parent company hosting Euphoria, to up the stakes once again with another amazing lineup for 2014.  With acts such as Zeds Dead, Bonobo, Bro Safari, Gareth Emery, LOTUS, Beats Antique, The Floozies, Jessie Andrews, The Crystal Method, DVBBS, MAKJ, Singularity, Styles & Complete, Keys N’ Krates and many more, this years festival is sure to cement them as one of the leading EDM festivals in the U.S. You can catch it all on April 25th & 26th at Carson Creek Ranch in Austin, TX.

Last year our photographer, Dustin Hollywood, was there covering all the backstage antics for Euphoria and if these photos are anything to judge the festival’s energy and excitement, you can clearly see you are in store for not only a good time but a memorable one!