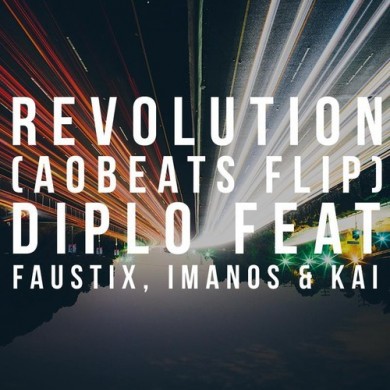 AObeats’ flip of Revolution speaks for itself and there aren’t too many words to describe the stellar job he did on this. Diplo has three other artists on the original but seemingly forgot about AObeats, so he went ahead and did the justice it deserved. The song may be titled Revolution, but the apparent revolution happening lately are chill vibes with distorted bass. As the co-founder of the Moving Castle collective, AObeats and his team are doing an amazing job at making this revolution happen one record at a time!