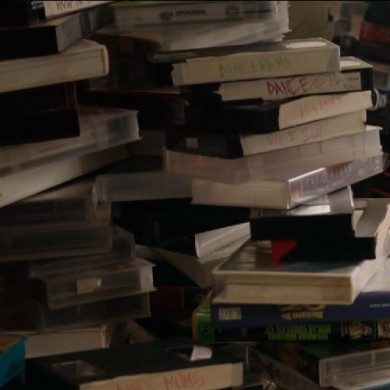 Aussie duo Peking Duk’s SoundCloud is a who’s who of 2013’s staple tracks. From phenomenally-received The Way You Are to their frankly brilliant remix of Fitz & The Tantrum’s Out of My League, it’s a rarity for me to play a set and not drop at least two Peking Duk productions.

Most importantly, Feels Like cements Peking Duk in an exclusive 3-act roster of duos that can produce progressive house that doesn’t make me want to jump off a building or swear off Diet Coke.