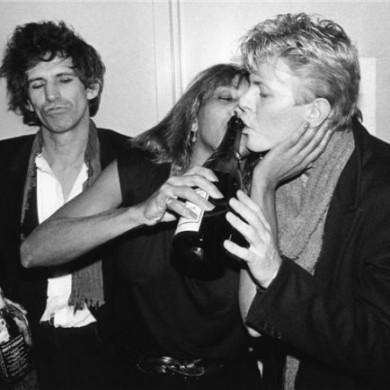 Figgy – For The One EP [Album Review] UK funky, UK garage isn’t just for the Brits. This is what New York based producer Figgy shows us with his great four track EP which will be released on Symbols Recordings on 28/12/2012. Drums, symbols and funky 90s vocal samples make this release a bouncy vibe for people. Give it a listen and support this promising up and comer. Best of all he has some free downloads on his soundcloud page for immediate enjoyment.

I am half french and half Canadian. I live in montreal. I am a DJ and I believe that a life without music may be a life not worth living. http://soundcloud.com/lecastell It's not about genres. It's about feeling good. Liberté, égalité, fraternité.