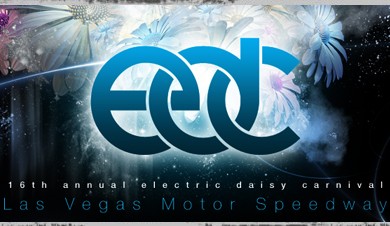 Hotel and travel package information will be announced in the coming month, as well as some exciting news about the other festivities taking place during “EDC Week” in Las Vegas.

Can’t wait! EDC 2011 was one of my best experiences of the summer!