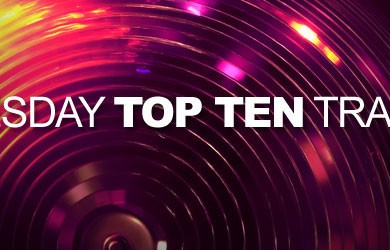 Ellie Goulding is a BRIT award winning, BBC Sound of 2010 poll topping English singer-songwriter that, aside from having a huge year with her release of Lights / Bright Lights becoming wildly successful, has also had a huge year on music blogs having been remixed to the nth degree. This is just a small compilation of the many remixes that I think are great. The AN21 + Max Vangeli remix is by far the best imo, and I’ve rinsed it at almost every gig since September. The Penguin Prison remix is really jammin, and gave me a serious case of deja vu the first time I heard it – not sure what it reminds me of (The Twelves maybe?), but it’s seriously badass!

Anyway, I think these are all great on their own merits, but you guys let me know what you think.