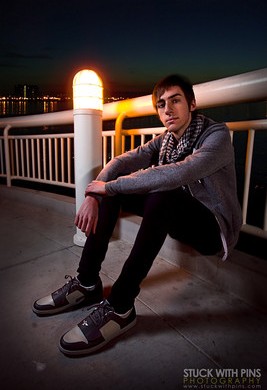 After 3 years of touring and recording as a guitarist, Haydn Hoffman is back and making a name for himself as one of the hottest rising producers/remixers in the electro-house scene. Only a year and a half after making his producing debut, Haydn has already received airplay on BBC Radio One and has received wide support from the blogosphere. His more popular remixes especially received support from plenty of south Cali DJs. Haydn also recently released a single titled “One Sip” on August 3rd.

Haydn Hoffman has a ton of other remixes, bootlegs, and originals on his Soundcloud that you should go and check out if you like what you’re hearing!