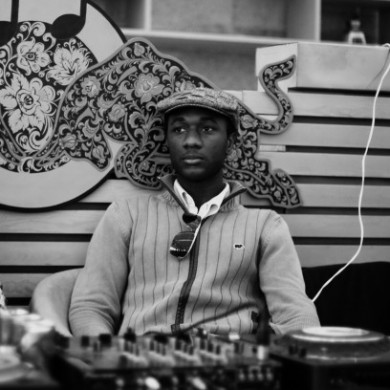 Aloe Blacc has been involved with some of my favourite musicians – Exile, via Emanon (as the emcee), Madlib and Wildchild via Lootpack and their late 90s European tour, and Peanut Butter Wolf via his label Stones Throw Records. For those of you unaware, Stones Throw was home to the late J Dilla, as well as the Jaylib project, J Rocc, Madvillain, Madlib, Quasimoto, and is current home to KIDTRONIK and Mayer Hawthorne. If that doesn’t tell you that Aloe Blacc has world class backing and artistic support, then nothing will!

His first Aloe Blacc solo album was released in 2006. Since then he’s released various singles, and is said to be working on an album which is slated for release on September 14th 2010.

Aloe Blacc – I Need a Dollar (Live In Studio)