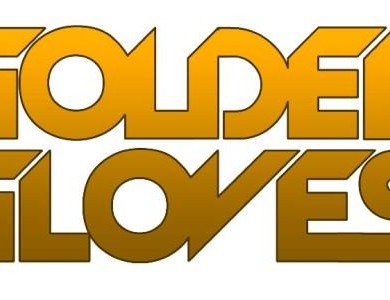 What is Golden Gloves Up To?

I seized the opportunity to speak with Ben Rosenberg from Golden Gloves before he closed for Nadastrom during this year’s CMW 2010. I’ve been following his rapidly developing career over the last year and its interesting to see how far he has come as a producer, DJ, and music connoisseur. He’s part of the crew from The University of Western Ontario that has been ripping it up with international accolades and attention. I can’t wait to have them back in the summer – it’s going to be filled with awesome drums, buildups and death defying drops.