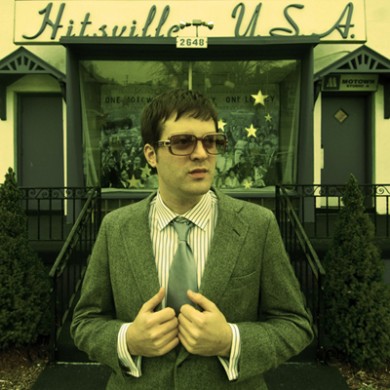 The title of this post says it all, Mayer Hawthorne is modern Motown. Having seen him play @ the Stones Throw party at Revival earlier this year I was eagerly anticipating this release. This soulful album reminds me of better times. Filled with timeless music, it is one for the ages. While i sit here, letting it play through for the second time, I can’t think of words that will do it justice. Perhaps Mark Ronson put it best when he said, “”I have no idea what this is, old or new, but it’s fucking good!” ” Each song already feel familiar. This is an album that I will cherish for the rest of my life. Make sure you pick it up.

Here are my three favorite songs off of the album. Make sure you hear him perform life @ The Drake on the 27th of September.
Mayer Hawthorne MySpace